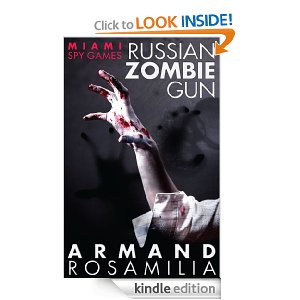 It took awhile… ok, it took a year… but my spy thriller with zombies is finally out in print thanks to Hobbes End Publishing.

This book contains all 12 episodes of the Miami Spy Games series.

A new gun has made its way from a Russian science lab to the streets of Miami—a gun that destroys the executive functioning power of the brain, turning people into zombie-like beings. Osvaldo Rivera is looking for the highest bidder to purchase this Russian Zombie Gun. Jennifer Sanchez, Mark Kostas and Mike Martin make up the Miami Asymmetrical Clandestine Elite Service (ACES) team, a government agency that does not exist. It is up to the best of the best to recover the stolen weapon before a pandemic occurs. The Americans are not the only ones seeking this weapon, though. The Russians and other rogue elements are also in hot pursuit of this deadly technology. And they have every intention of turning Miami into a war zone. News of zombie attacks are spreading quickly throughout the city of Miami, innocent civilians turning into flesh eating zombies. The ACES team must scramble to control the situation. Can they recover the zombie gun before it is too late?

It’s also on sale through Amazon right now for the holidays, so grab a copy! 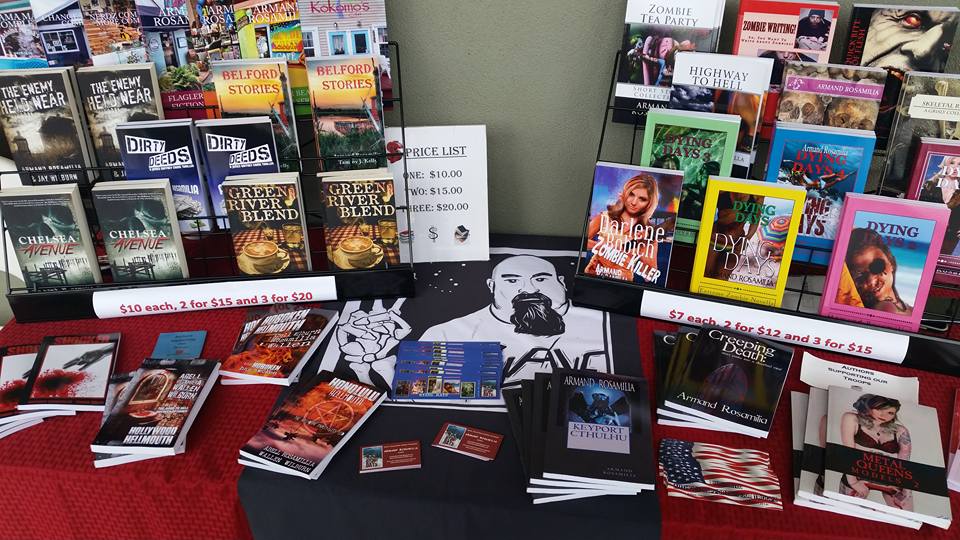